Glucagon-like peptide 1 receptor agonists differ in chemical structure, duration of action, and in their effects on clinical outcomes. The cardiovascular effects of once-weekly albiglutide in type 2 diabetes are unknown. We aimed to determine the safety and efficacy of albiglutide in preventing cardiovascular death, myocardial infarction, or stroke.

We did a double-blind, randomised, placebo-controlled trial in 610 sites across 28 countries. We randomly assigned patients aged 40 years and older with type 2 diabetes and cardiovascular disease (at a 1:1 ratio) to groups that either received a subcutaneous injection of albiglutide (30-50 mg, based on glycaemic response and tolerability) or of a matched volume of placebo once a week, in addition to their standard care. Investigators used an interactive voice or web response system to obtain treatment assignment, and patients and all study investigators were masked to their treatment allocation. We hypothesised that albiglutide would be non-inferior to placebo for the primary outcome of the first occurrence of cardiovascular death, myocardial infarction, or stroke, which was assessed in the intention-to-treat population. If non-inferiority was confirmed by an upper limit of the 95% CI for a hazard ratio of less than 1·30, closed testing for superiority was prespecified. This study is registered with ClinicalTrials.gov, number NCT02465515. 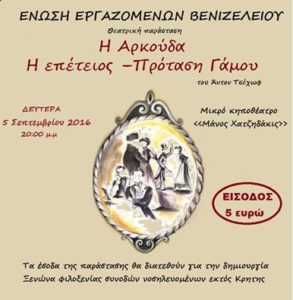 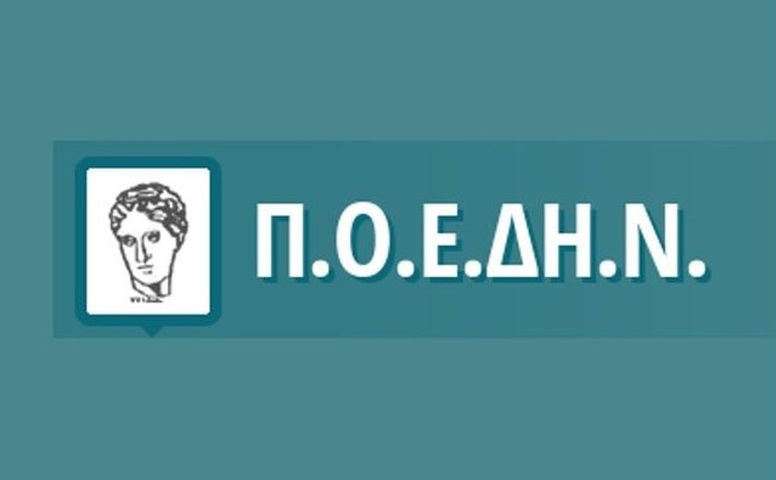 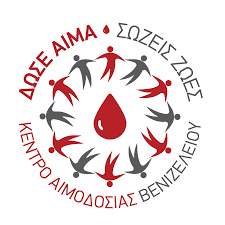